Mark Ross is an Alt/Americana singer/songwriter from Minnesota. Mark has been working in the Twin Cities music community since 1996 with his indie rock band "Rainmaker". In 1996 working with Showtime entertainment from South Carolina the band played and traveled around the midwest in support of their debut release "Walk on Water". The band took a break in 1997 to work through some member changes and change the focus of the band. Since then Mark has led bands such as "Tragic America", "Mark Ross & the Rhythm Junkies", "Glass Highway" and the newest line up "Mark Ross & the Three-Nineteen". Playing over 150 shows per year as a solo acoustic, duo, trio and full band Mark has kept busy promoting the 2021 release "The Unreal Deal". In 2022 Mark has started to dig into the Nashville market and start to work in songwriting sessions and networking with artists in Nashville.

St. Paul, MN – Mark Ross crafts personal narratives with equal measures rock (“Drive-Thru”) and roll (“Hurricane”). Evidence: Mark Ross and the Three Nineteen’s The Unreal Deal. The seamless new album deftly offers sharp songwriting backed by pulsating rhythm section throughout (the title track). “I was inspired by Americana songwriters like Jason Isbell and Sturgill Simpson and many of the alternative rock bands from my past,” Ross says. “There also were relationship changes going on in my life and that started to lead into too much drinking and repetition from day to day. The song ‘Drive Thru’ is all about that.”

Earthy narratives define the landscape. “Most of the album's lyrical theme is interpersonal relationship change,” Ross says. “I’m trying to convey feelings of depression with a sense of hope. Most of the songs such as ‘Run’ do not terminate with any final verdict but mostly an option. The song has some hope, like we can pick up and move on. There’s also some vulnerability, nightly drinking, late nights and disagreements – sometimes you discover that things in the past can haunt you and need to be addressed and have some closure.”

Results have already turned heads. “Each song has a good hook and title that anchors the story line like ‘Ghost,’ ‘Drive-Thru’ and ‘Hurricane,” songwriter AJ Schreiber says. “The songs hold onto the listener by bringing things back to that anchor in the chorus. Everything works. There are no false notes or lyric choices that might break the spell of the song. Nice textures.” “’Drive-Thru’ belongs on every cross-country radio station,” echoes the Border Hookups’ Dave Hudson. “Mark Ross’ writing keeps you listening for hidden meanings while losing yourself in rich melodies.” Spin hooky ear worms like “Love Comes Easy” and “She’s Coming Home” for further proof.

Ross looks forward to supporting the stellar new album with more new music and increased touring. “I want to start working on a follow up album – and already have six songs in the works – and break out and do some real touring,” he says. “We hope Covid-19 restrictions ease up and we can start to see live music again. We have been playing as a duo and trio with our fiddle player at times in order to be able to meet capacity limits. We are open to touring that way too.” 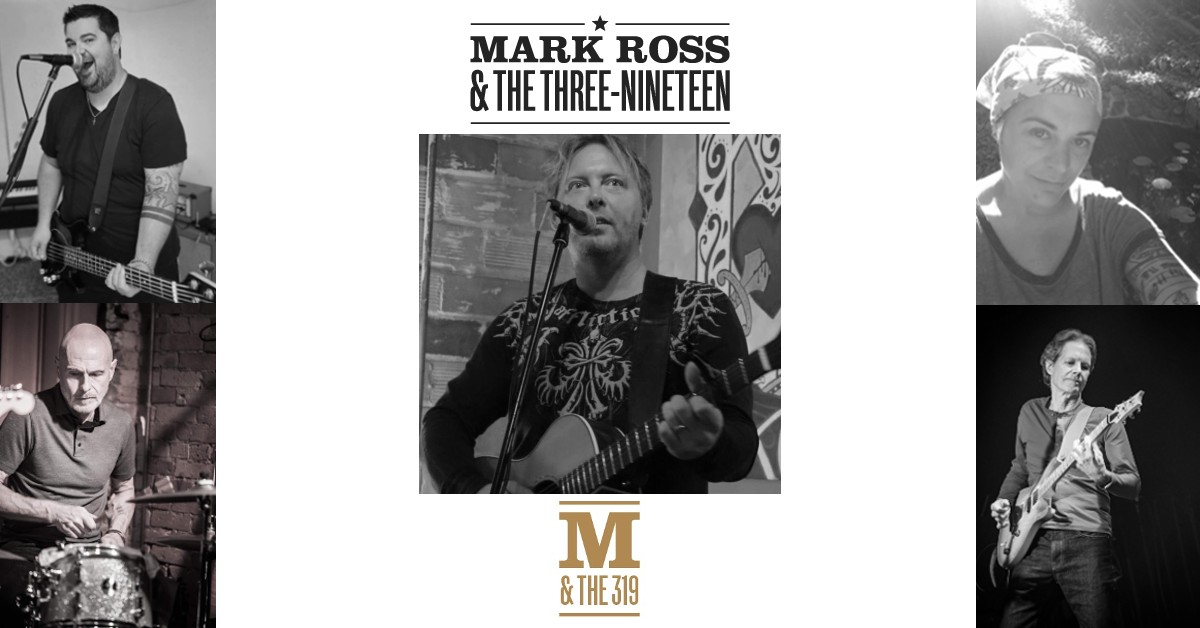 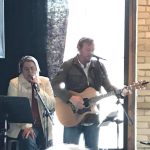 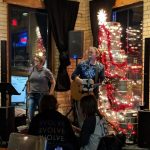 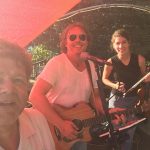 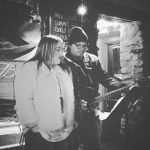 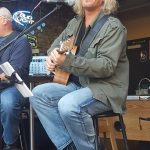 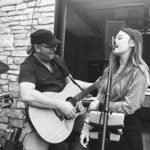 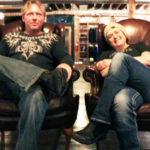 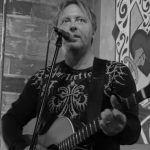 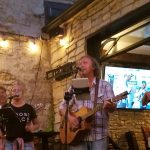 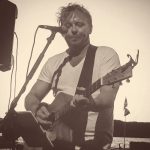